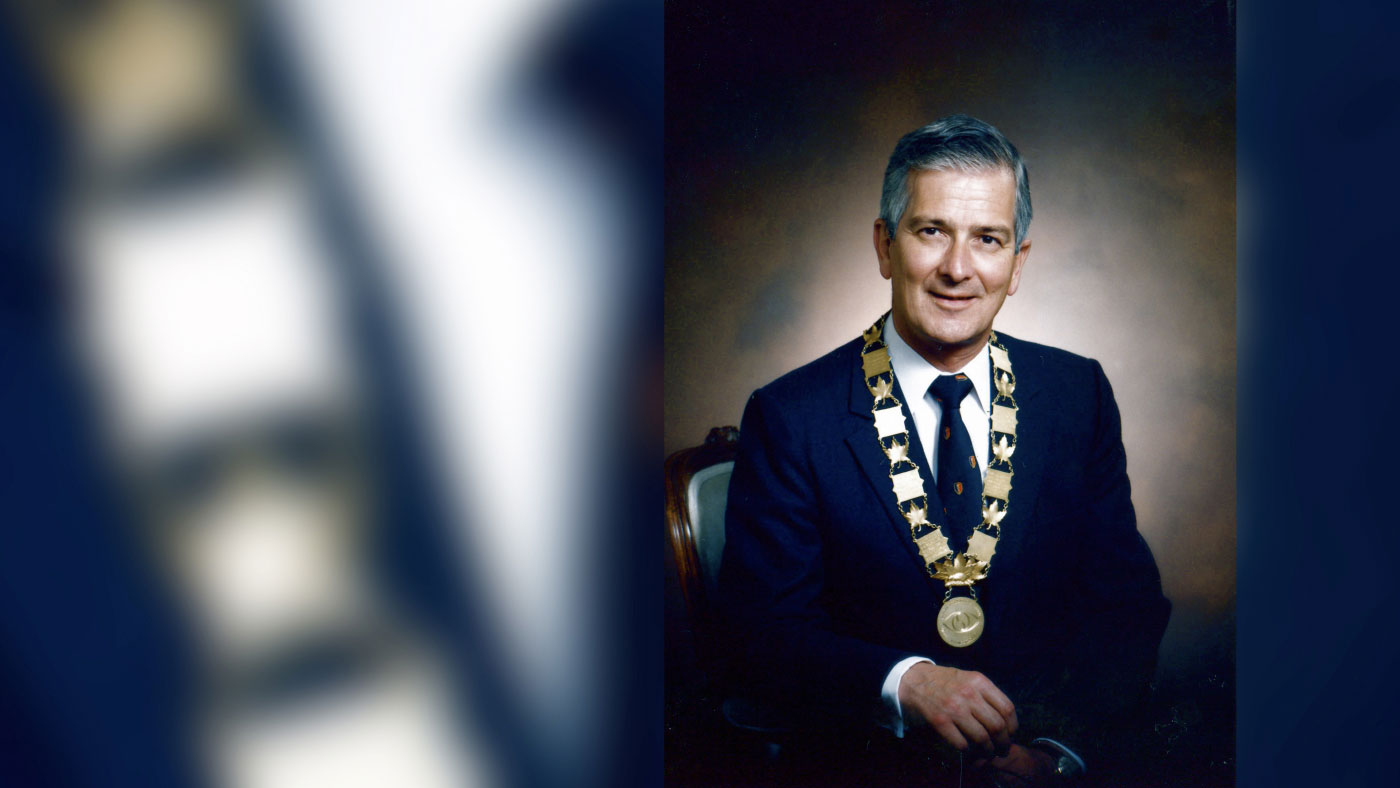 In Quebec... the father of visual and ocular health!

A member of the Order of Canada, recipient of a medal from the Montpellier Faculty of Medicine in France, emeritus professor of the Faculty of Medicine of Laval University, and inducted into the Académie des Grands Québécois, Dr. Alain P. Rousseau was, without a doubt, the father of vision health in Quebec. In honour of his memory, the FMO has established the Alain P. Rousseau Award, open to candidates across Canada, and intended exclusively for ophthalmology residents. In 2021, the award ($1,000 scholarship and honorary plaque) was granted to Dr. Siddharth Nath, a resident in ophthalmology at McGill University. Dr. Nath is interested in the impact of neuro-degenerative diseases on vision. For 2020, a scholarship of $1,000 as well as an honorary plaque were awarded to Dr. Tina Felfeli of the University of Toronto Department of Ophthalmology for her research project titled “Hypotensive efficacy of topical brimonidine for intraocular pressure spikes following intravitreal injections of antivascular endothelial growth factor agents: a randomised crossover trial.” The 2019 Alain P. Rousseau Award ($1,000 scholarship and honorary plaque) was bestowed on Dr. Andrei-Alexandru Szigiato, who distinguished himself with his research project titled “The Effect of Eye Masks on Neonatal Stress Following Dilated Retinal Examination, a Randomized Clinical Trial (MASK-ROP).” In 2017, a scholarship of $5,000 was presented to Dr. Claudine Bellerive, who thus became the first recipient of the Alain P. Rousseau Award. The selection committee, composed of Drs. Ian McDonald and Yves Sauvé from the University of Alberta, selected Dr. Bellerive for her involvement and research excellence in the area of uveal melanoma, a prized field for Dr. Rousseau. 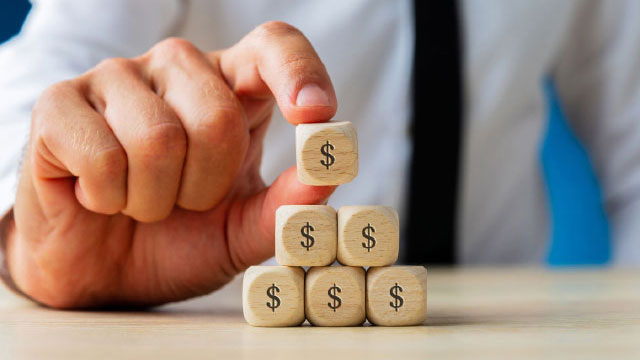 Financing research... focused on the future! 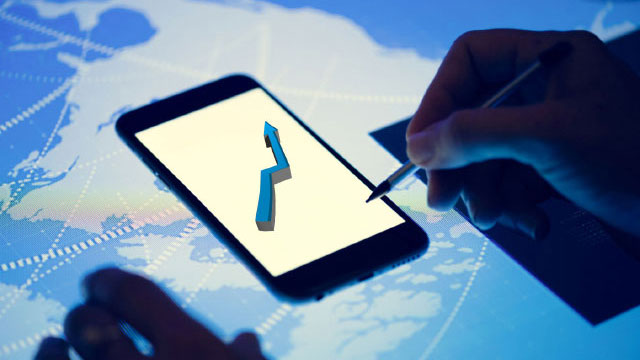 Local research... with a global impact! 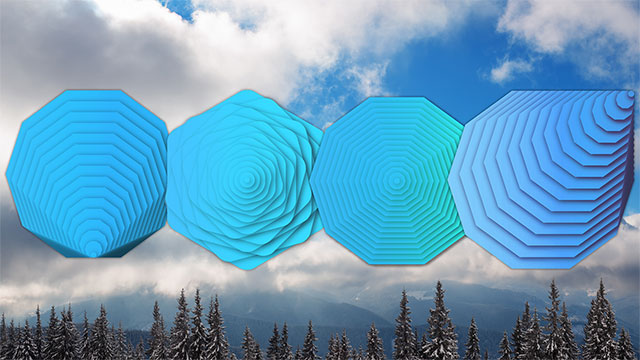 Multiple funds... to choose as you see fit! 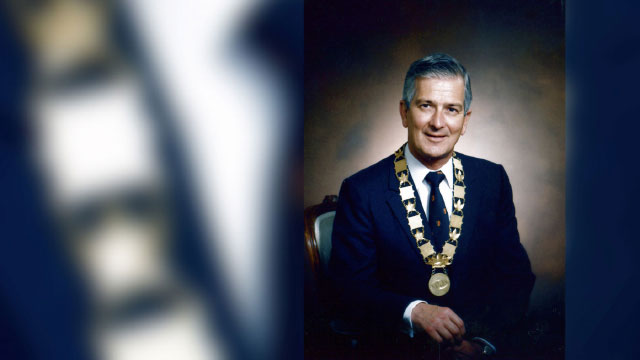 In Quebec... the father of visual and ocular health!